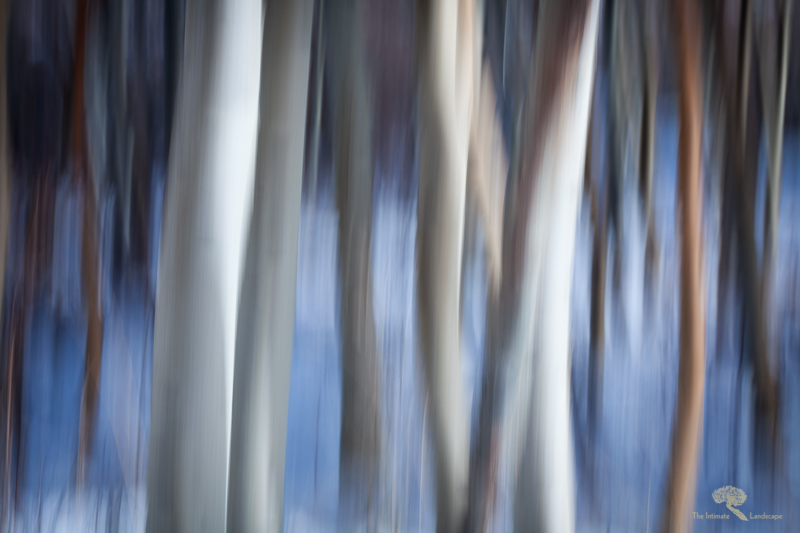 A story in refusing to give in to gloomy weather

Does gloomy weather affect your mood when it hangs around too long? It sure affects mine. I start to get very moody when I don’t see the sun. I remember one February when I was in college where the city of Richmond, Virginia didn’t see any sun for almost the entire month! And don’t get me started on the affects of the “Marine Layer” along the coast of California when I was in photography school!

So, if I get moody when I don’t see the sun at home, imagine what happens when I don’t see any sun when I’m spending time and money on one of my photography trips! “Moody” becomes “angry and desperate” before too long.

Such was the case a few years back when a visit to the Eastern Sierra area of California was complicated by a weather system that produced low-hanging clouds that even covered Death Valley, meaning it was so extensive that even driving several hours wouldn’t take me out from under the clouds. After three days of dark gloom in what was supposed to be just a five day trip, I was, needless to say, panicking that I was simply going to be wasting thousands of dollars and have no images to show for it.

But then inspiration struck and I realized that I was thinking like a “low-lander.” Living in Virginia, I’m not in the habit of thinking of “up” as a dimension that’s available to escape cloudy conditions. My epiphany was to hop in the car and drive up into the mountains to see if I would be able to climb ABOVE the clouds into the sun. Taking Line Street west out of Bishop, California, I followed Highway 168 into the mountains and, sure enough, somewhere around 8000 feet altitude, I broke out of the clouds and into the sun.

I noticed groves of Aspen trees in various areas near the road and pulled off into what looked to be a picnic area. It was late morning at this point and the sun to the south was casting nice directional light into the trees, providing a good amount of contrast for a photography technique that I wanted to try with the trees: Intentional Camera Movement (or ICM for short).

ICM is done using relatively long exposures, which normally require a stable platform on which to mount the camera such as a tripod, but instead, you purposefully move the camera during the exposure to produce motion blur in the image. Aspen trees are wonderful subjects for this technique due to the smooth bark and lack of branches close to the ground. Some species of Birch and Poplar also work with this technique for the same reason.

Because of the sun, in order to get an exposure long enough for this technique, I needed to use a neutral density filter on my lens, and this is where my photography trip got a little more expensive than planned: on my way from the car to the grove of Aspens, I slipped on some ice and managed to break a very expensive filter that I had in my hand. Fortunately, I had others I could use, but that little accident set me back a few hundred dollars. I’m pretty certain my choice words shouted into the sky are still echoing off the mountains out that way. I did, however, manage to come away with several keepers which I later turned into a series of three images that I call “Aspen Abstract.”

This series has proven very popular and, individually, they remain some of my best sellers. As a series of two or even all three, these have received high praise from customers of the Sedona Taphouse chain of restaurants, many of which have these images, and others of mine, on their walls. The bright colors and smooth textures mean these images reproduce best on smooth media, whether matte or glossy and I think these look great on everything from smooth watercolor paper to acrylic and aluminum.

To see the available print options for these images, start by clicking here.

If you are a photographer, or are interested in photography, and want to try Intentional Camera Movement yourself, give it a try! Experiment with various shutter speed durations and subjects. You never know what beauty you might create.

Colors in the Tempest